The first Pizzeria in New York City was located at 53 1/2 Spring Street started by Gennaro Lombardi. Lombardi is now known as America’s “Patriaca della Pizza.” It wasn’t until the early 1930s that he added tables and chairs and sold spaghetti as well. Many pizzerias claim to have a traditional New York style pizza, but few hold up to the standards of Lombardi and other New York pizza pioneers. New York style pizza is characterized by a large hand-tossed thin crust, homemade ingredients, and, traditionally, is light on the sauce. Originally, New York style pizzas were cooked in coal-fired brick ovens that gave them a crispy, smoked flavor. As the pieces are massive, they tend to be best eaten folded in half. Now enjoy the best New York style pizza you ever had in Cleveland Ohio! 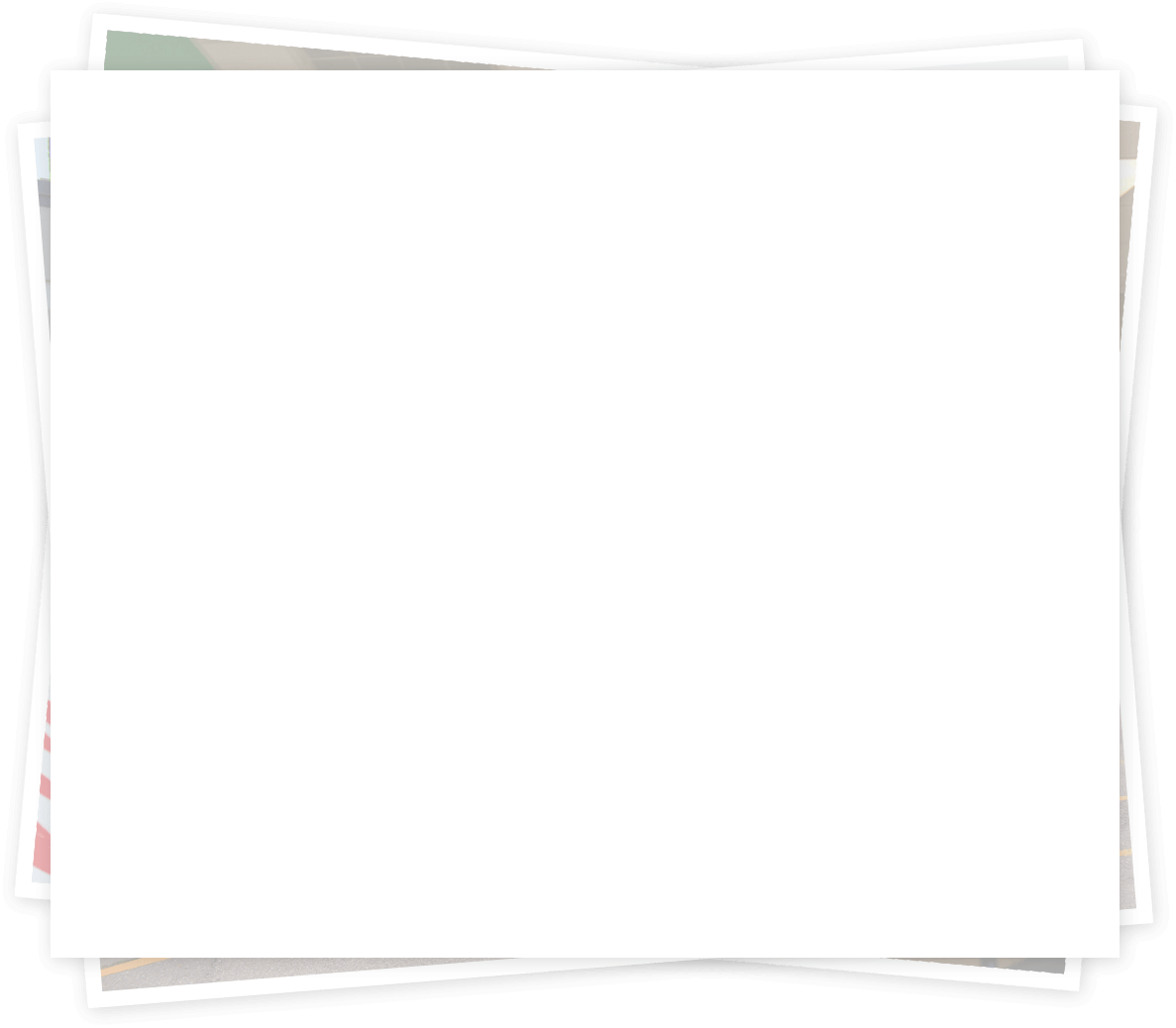 GET DIRECTIONS
OPEN IN MAPS APP